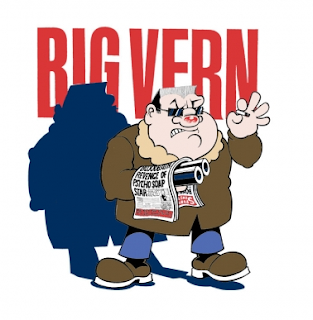 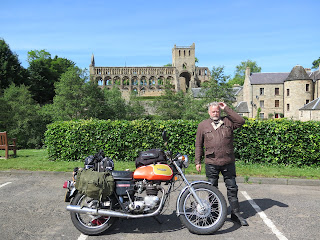 
Tank bags were bought at a discount at Stafford, Sean picked up panniers and a tail pack from Ebay and I resorted to my old army surplus panniers. We were good to go.
Posted by ollie at 18:00